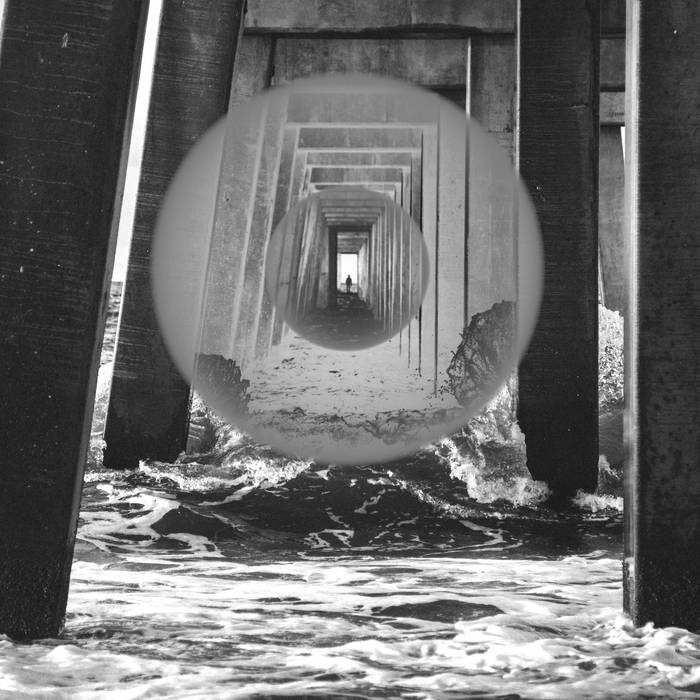 I had been working on Epitaph since autumn of 2015, actively at least anyway, some of the themes I ended up using actually hark back to when I first picked up a guitar at the age of 15. I had previously released a selection of my demos on Soundcloud and an ambient drone album called ‘Sub Humus’, but these all just seemed a bit aimless and spontaneous, not that there is anything wrong with spontaneity in art, but I was wanting to create a solid and consistent body of work with a firm message and valid execution. Epitaph itself only came about after a while of playing with some musical ideas I had when discussing the merits and pitfalls of power and responsibility with some friends, we followed the rabbit trail and ended up talking about Tsar Bomba, the giant a-bomb developed by the Soviets. The idea of having that much destructive power immediately struck a chord with me (pun intended) and music started to write itself. I coupled these early ideas with old Soviet radio bursts and the drama was coming together nicely but it felt limited as a longer work, at best it would just be another composition to add to a mixed canon.

As I thought on it longer I decided to develop a theme of death and its immediacy, but also the way we, who are left, perceive those who have gone before. At this point I should say that I was a philosophy and theology student, thinking this way may seem convoluted but hey anything goes, right? I started to consider the things that generally are considered to be worth remembering or that are worth doing and why. Do we want to make a change? Do we want to be remembered? Are we just curious? This began to relate to various exploits of the human race and points in history which I then chose to use as starting points for each movement of a now vague form for a concept album.

Progressive art-rock from Bristol, UK. Under it all it’s just the self-produced ramblings of an enthusiast.

Bandcamp Daily  your guide to the world of Bandcamp

Featuring interviews with the mighty Haitus Kaiyote and genre-busting L'Rain.